International Scientific Conference entitled: China –Romania-Serbia-North Macedonia-Greece, Perspective for academic-scientific Cooperation and Silk Road in the Club of the Members of Parliament of the National Parliament of Serbia, Belgrade, on March 29, 2019.

In goodwill for further cooperation, the Memorandums of Cooperation were signed between INIS, from Belgrade, Serbia and The National University for Political and Administrative Studies, from Bucharest, Romania, and also between INIS, from Belgrade, Serbia and Faculty of Political Science, Philosophy and Science of Communication from West University of Timisoara, Romania.

After the signing of Memorandums Prof. dr Zoran Dragisić, member of National Parliament of Serbia, held a speech in which he expressed his gratitude for all participants that took interest to be a part of the International Scientific Conference and was grateful for opening of further cooperation and mutual agreements and for support about the problems that may occur on organization of Silk Road initiative and about current problems on initiative One belt One road and also on initiative 16+1.

Next speaker was Prof. dr Marilen Gabriel Pirtea, Rector of the West University of Timisoara and Vice President of the Parliament of Romania followed by Prof. dr. Zoran Dragišić, member of Parliament of Serbia, Deputy Dean on Faculty of Security Studies, University of Belgrade.

Afterward, the presentation was held by Prof. dr XU Mingqi, General Director of the Centre for European studies, Shanghai Academy for Social Science, from Shanghai, the People Republic of China, who was given a special award for his contribution on cooperation with INIS.

Prof. dr Liliana Popescu Bîrlan, Vice-Rector of the National University of Political Studies and Public Administration Studies, Bucharest, Romania, member of INIS, who was also given a special award for her contribution on cooperation with INIS, after holding her speech.

In the continuation of the event following participants presented their lectures:

After a short break, the program continued with lectures of the following participants:

All participants have presented ways for future cooperation in all areas regarding the Silk Road Initiative and hoping to make our connections and cooperation even stronger. 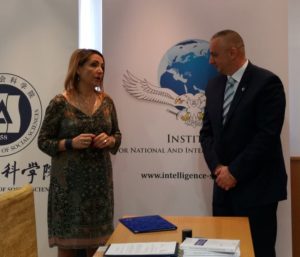 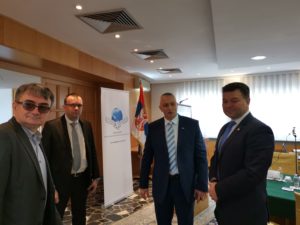 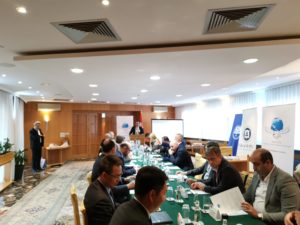 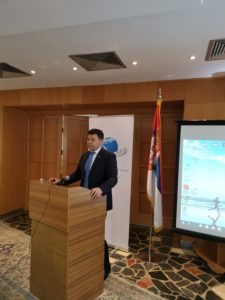 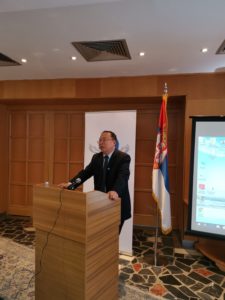 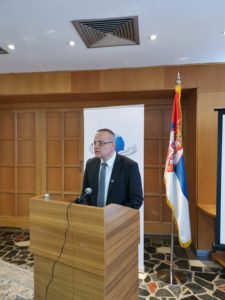 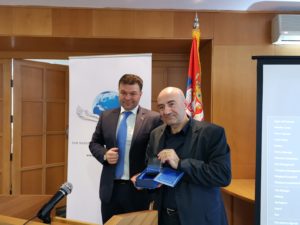 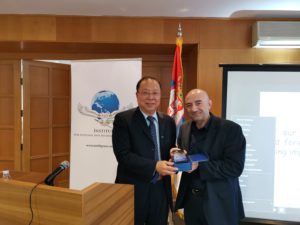 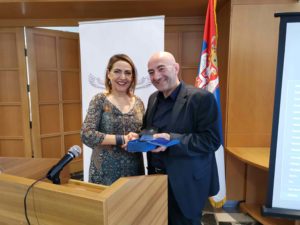 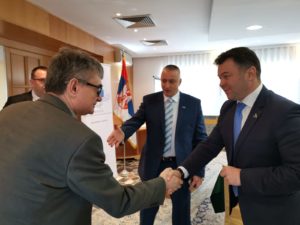 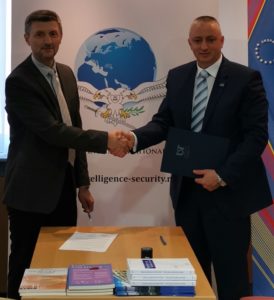 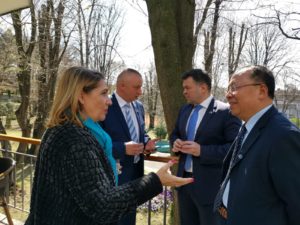